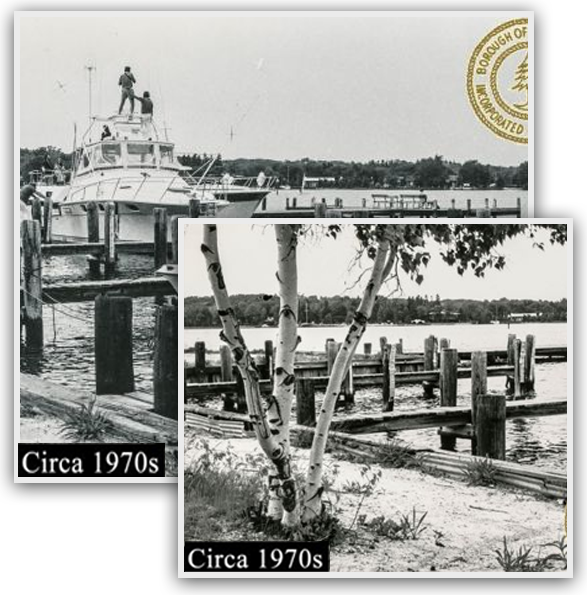 The History of
Beachwood, NJ

In November of 1914, the New York Tribune, cooperating with Mr. Bertram Chapman Mayo (founder of Beachwood) issued an "Extra" announcing

"Subscribe to the New York Tribune and secure a lot at Beautiful Beachwood. Act at once, secure your lot in this Summer Paradise now!"

This was the greatest premium offered by a newspaper - nothing equal to it was ever attempted in the United States.

Mr. Mayo, a resourceful, imaginative man who had successfully "founded" four (4) other communities between California and New Jersey (Browns Mills) before he came upon Beachwood. Each was founded in a similar manner.

GovAlert empowers you to voice your concerns to government officials in the time it takes to send a text. Simply snap a picture of a pothole, litter, or other non-emergency and add a few words to describe the situation. Hit submit and the concern is sent to local government, as determined by your device’s location settings. 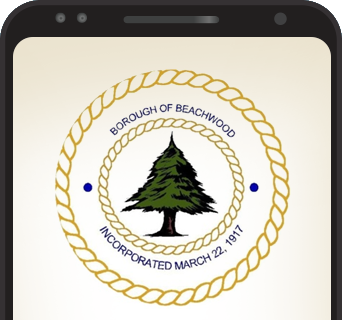 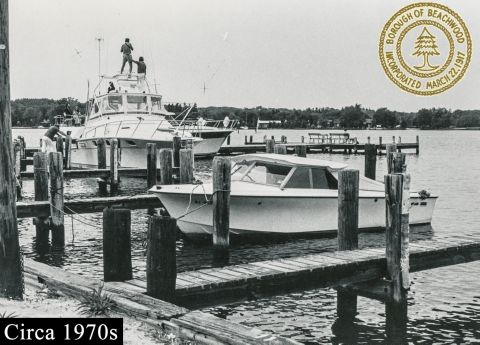 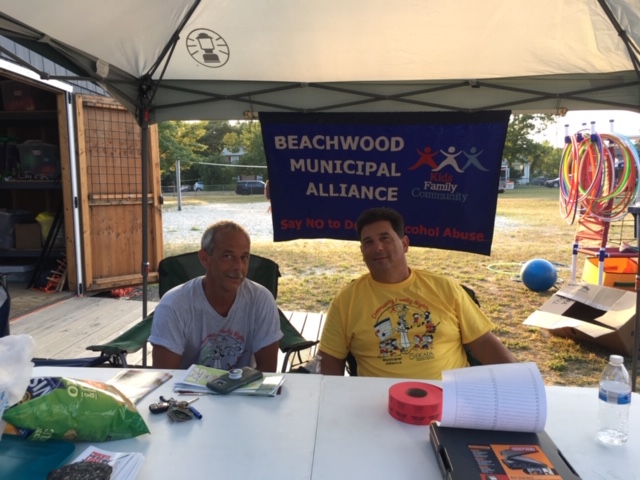 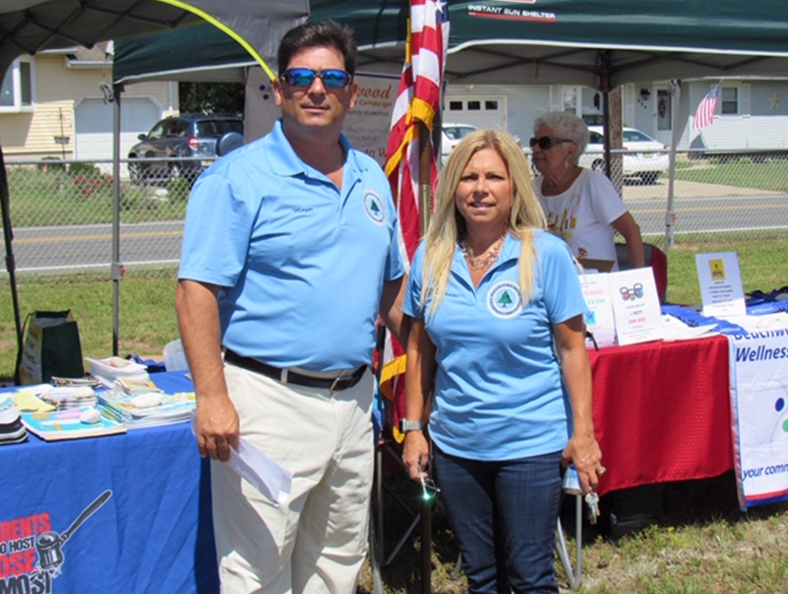 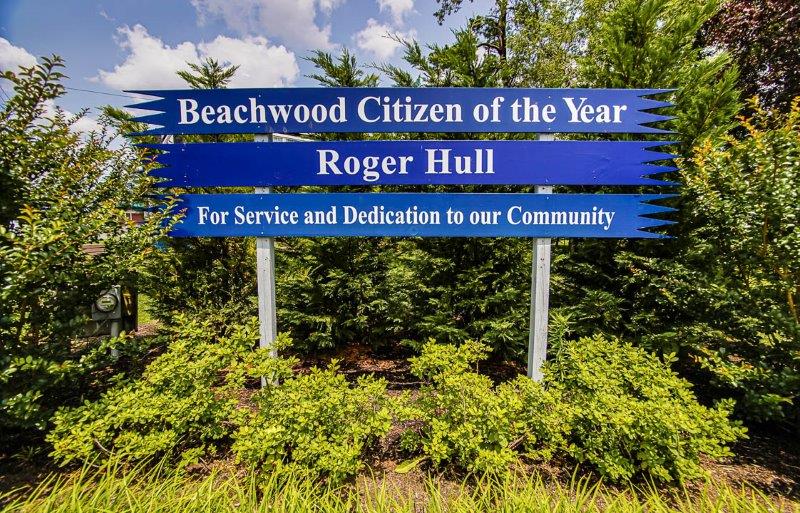 The Town of Beachwood 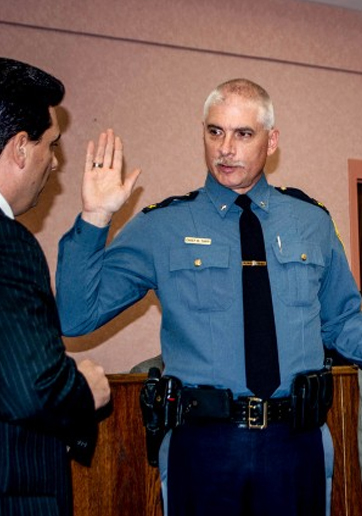 We provide online Application Documents to help save you the time of coming to the Municipal Complex to retrieve various applications and having to return when they are complete.

Keep up to date with important news and information from Beachwood Municipal Hall. Calendar of events, new schedules, special events and more.

Our goal as Beachwood's elected official is, has been and will continue to be, to represent our community positively and to act on initiatives that will keep Beachwood both successful and strong in years to come.

One way that you too can impact your community is to get involved by volunteering. It is truly one of the best ways to join in shaping the future of the town in which we live and raise our children and grandchildren. Volunteering, allows everyone to play a key role in shaping the social atmosphere as well as giving you a feeling of pride and ownership in your community.

Fighting For Our Students

Notifications from your local emergency response team in the event of emergency situations or critical community alerts.

What You Need To Know

Updated Legal Notices for the Borough of Beachwood

Mayor Ron Roma talking about volunteerism in the community.